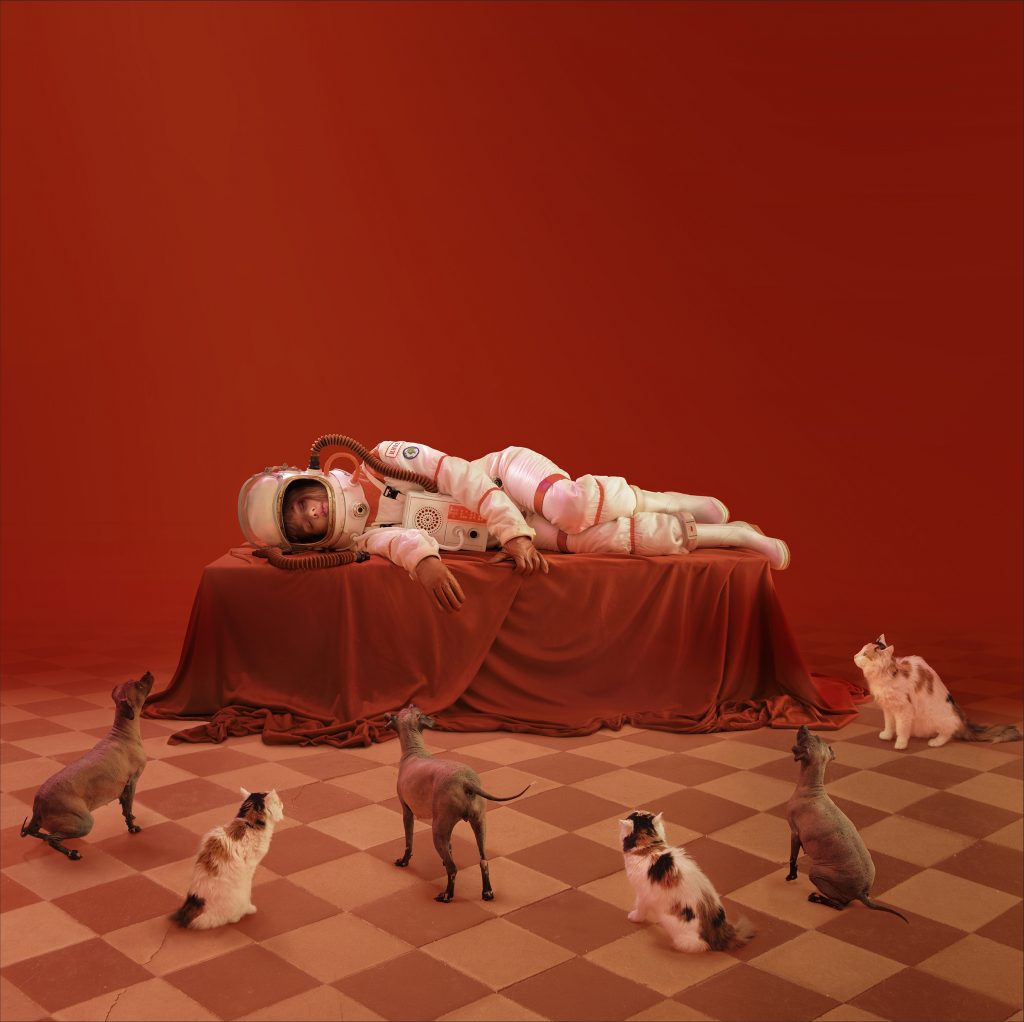 The new album Modern Epiphany is now out!

Check it out here: 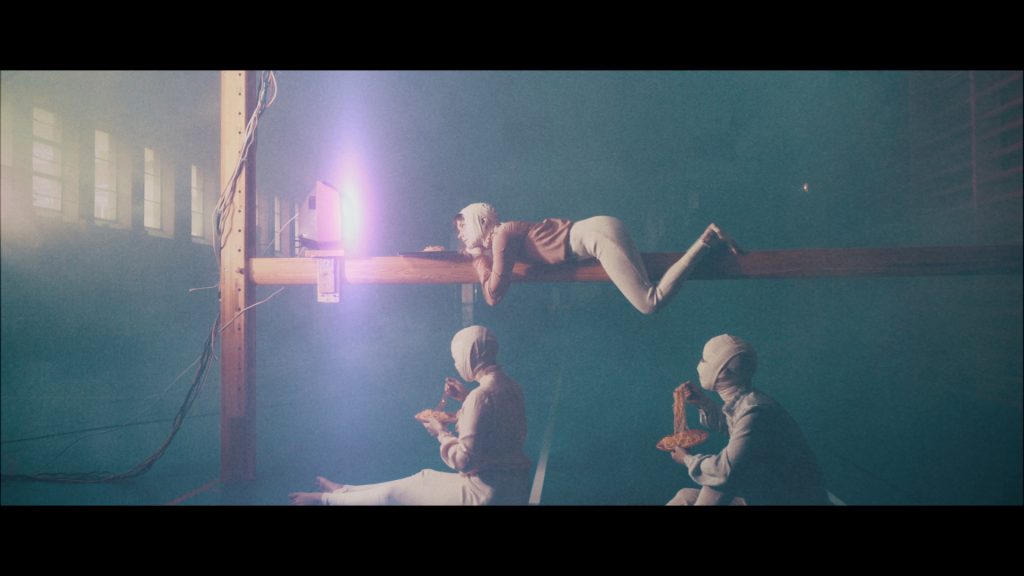 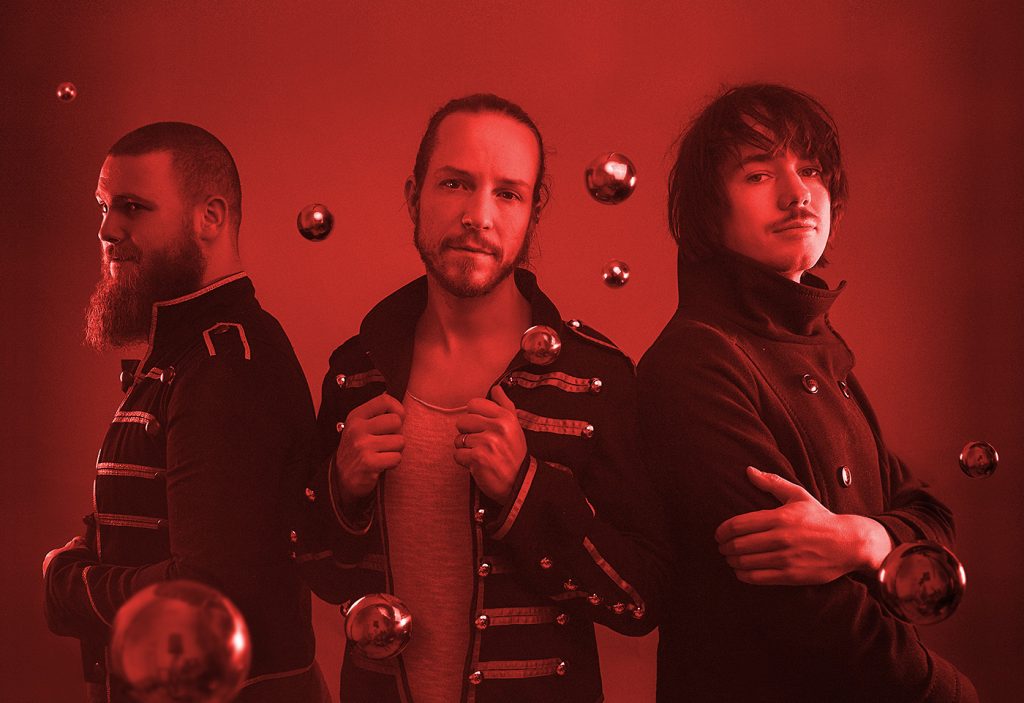